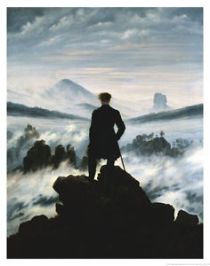 Russian-born social theorist, philosopher and novelist Ayn Rand’s final and most well known novel Atlas Shrugged, perhaps the sole occupant of the genre ‘capitalist fiction,’ articulates the case for individualism as perhaps no other modern novel or film dares.  Made into a three-part sequel, the finale was released in late 2014, and like earlier releases, earned disappointing reviews as well as box office receipts.  The film’s box office performance echoed that of the original 1957 novel, disliked by critics but popular and of enduring interest among a smaller group of fans.  Ayn Rand, and Atlas Shrugged in particular, presents an apologetic case of sorts for the primacy of the individual over the collective, which is controversially received in an era in which the common wisdom is that “it takes a village” to accomplish anything that is of note. Examination of the case made by, and poor reception of, Atlas Shrugged, offer an opportunity to peer into the modern Western psyche. 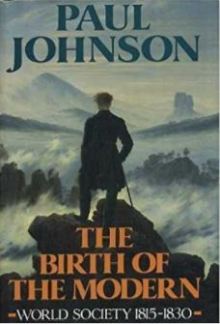 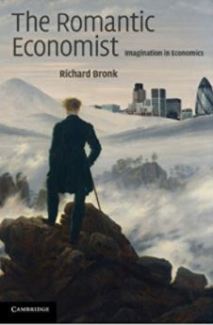 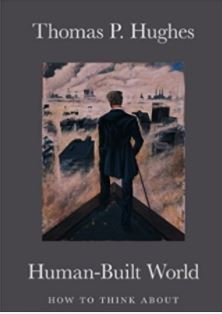 Atlas Shrugged explores a theme similar to the greed of the 1987 Wall Street and its sequel 2010 Wall Street Never Sleeps, though Atlas Shrugged offers a more thorough philosophical argument.  Raised in Soviet Russia and educated in history and philosophy. (enjoying particularly the rationalism of Plato, Aristotle and the force  of Nietzsche) as well as studying for a year at the State Technicum for Screen Arts in Leningrad,  she emigrated to the US in 1926 after her family’s business was confiscated.  Rand had always been interested in politics, as well as determining she was an atheist by age 16; her career involved both fiction (first works) and nonfiction books critiquing the encroachments upon the individual by state-enforced collectivism (communism and its step sister socialism).  While Rand died in 1982 before any films of her works were seriously considered, as an author with a strongly stated ideology, the film version of her novel deserves at least a nod to treatment in terms of its auteur factor.

Atlas Shrugged: Part III picks up the story of the various industrialists in particular, as well as others including artists, professors and the like, who have mysteriously disappeared from society, refusing to work for a society which demands they produce for the sake of any other people than themselves.  The instigator of this is the mysterious John Galt, who himself had invented an electric motor that was powered ‘for free’ by capturing energy from the static electric nature of air, but refused to turn it over to his company which began to adopt the Marxist wage system of people producing ‘each according to their ability’ while being paid ‘according to their need.’ Most of the heroic industrial secessionists have already disappeared and joined Galt’s secret community hidden in the Rocky Mountains, operating according to their own rational, individualist free market economic principles, though Dagney Taggart, head of the transcontinental railway Taggart Railway (along with her collectivist brother Jim Taggart). The story has Dagney discovering Galt’s hidden community, and after a few weeks of coming to grips with Galt’s scheme, nevertheless returning to help save her railway, which is needed to forestall economic collapse as a whole (grain harvests from the Midwest require her skillful operation of the failing railway to reach the markets of the East Coast, else thousands of starvations and civil unrest will follow).  Eventually she realizes the collectivist powers aligned against her railway and accedes to Galt’s vision, though she is followed and leads the authorities to Galt. Galt is prized by the US President Thompson as he desires Galt to take a position in his cabinet to solve the economic mess that Galt’s secessionist community have bequeathed to the collectivists by their absence, even after Galt takes control of the airwaves during a televised speech by Thompson to declare his principles of anti-collectivist individualism and to foment further non-participation against society among the general population.

Wisdom to live by, in an individualist utopia. Compared to Communism and its state thuggery, technically it works (John Galt’s creed posted somewhere in Atlas Shrugged)

It is in Galt’s speech that Rand’s articulation of extreme individualism is most clearly articulated, as Galt says of his proposed new form of society “you will find neither pity or forgiveness of sins, but instead honor and respect and justice and the opportunity to work and create for one’s own sake.”  In other places, Galt states that he is not opposed to acts of charity, but he opposes being forced to produce in such a manner at the point of a gun.  This is rather stark contrast to the notions of community that find voice in both political and theological circles: “it takes a village to raise a child” having a great  deal  of  cultural and political currency ever since Hillary Clinton stated  it,  the idea of community as a replacement to the modernist vision of man as a solitary, independent thinker, which also is ascendant in rhetoric of the Christian community as well.  One need look no further than Johnston’s Reel Spirituality to see this articulated, as in Chapter 10 “Responding to Movies Theologically” Johnston states “Our habits of the heart so feed our individualistic spirits that a commitment to the common good has flagged in our society” (p 299), and sets  against that the friendship between Red  and Andy in his discussion of Shawshank Redemption. Supporting scriptures cited include  “two are better than one, for if one fall, the other will lift him up … though one might prevail against  another, two will withstand  one.  A threefold cord is not easily broken”  from Ecclesiastes 4.

The traditions of individualism also have strong basis in scripture as well as Christian history: as salvation is considered an individual decision (“Whosoever believes “and “I have come to separate a man against his father, a daughter against her mother” Matt. 10:35) , and especially Protestant and modern articulations of faith as well tend to have an individualist bent to them.  Protestants are noted by sociologists as having a more individualistic tendency than Catholics, likely owing to Reformation reactions to bureaucratic and church-controlled practices against which the Protestant Reformation was founded; the Protestant individualist reaction against manipulated corporate church structures and practices, eventually allied with individualist democratic tendencies unleashed with the advent of mass literacy (typically promoted by the desire to put Scripture into the language and hands of the people by Reformers such as Luther and Wycliffe), and subsequent democratic tendencies in other spheres such as politics and even economic activity, as depicted in Max Weber’s Protestant Ethic and the Spirit of Capitalism (1905) or even The Book that Transforms Nations (2007) by YWAM founder Cameron Townsend.

The individualist creed is articulated most baldly in the film with the statement “I vow to never work for the sake of another man … and expecting no such charity in return”  It is this kind of naked articulation that Rand felt was so necessary for combat in the political arena, and one which largely Western liberalism was vindicated in carrying out (only Olympics sports commentators have thus far, in attempting some sympathy for athletes whose state sponsorship had vanished, have expressed any sort of sadness at the demise of Russian communism, to this reviewer’s knowledge).  Taken to its extreme, such individualism is pernicious to society and to the individual, though it is not to be entirely discredited. Johnston’s review of Million Dollar Baby quite correctly offers an alternative ending to that of the lonely euthanasia concluding that film: instead, it would have been instructive to show an alternative ending in which friends and community were shown to embrace the handicapped protagonist.

Narrative and style elements of Atlas Shrugged artistically reinforced Rand’s philosophy.  Dagney Taggart exhibited a classic character arc, though her main fault in this world was that she had too much faith in society and man’s abilities, instead of realizing earlier that it needed to be left to die its own death.  The main character John Galt did not have such an arc, and in fact took on messianic tones, as the scene in which he endures electric torture from the bureaucrats show him restrained in the posture of Christ on the cross.  Perhaps reinforcing Galt’s statement in the film that “if you must choose between your head and your heart, choose your head” soaring landscape scenes from the mountains stand, like the industrial architecture in other scenes, as monuments to greatness, in the spirit of what could probably accurately be termed Rand’s worship of Reason (as from her love of Plato and Aristotle).  Being an atheist, such grandness does not hint at any sort of supernatural Transcendence (as on the experiential axis of Johnston), but instead serves more as supporting imagery to Rand’s worship of the soaring potential of the unfettered human capacity for reason, or human (small ‘t’) transcendence. This imagery can be seen to follow an auteuristic theme, as an earlier novel of Rand’s, The Fountainhead, had as its protagonist an architect who created grand, modern structures. 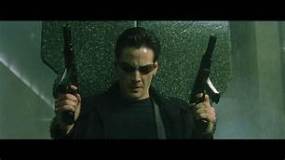 The message Rand presents in Atlas Shrugged resonates in many ways with Christian themes of the individual and the collective, though in Rand its origins are more political and historical in nature; Rand did later articulate a very rationalistic, individualistic ideology that she named ‘Objectivism.’  Rand’s articulations are very off-putting to the contemporary communitarian mentalite, but can provide a venue for productive engagement with the balance between the individual and the community. 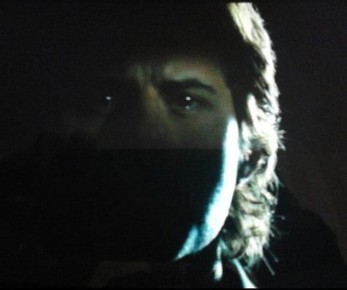 “Just who is John Galt?,” Inquiring Minds want to know